HONG KONG, June 8, 2022 /PRNewswire/ — After announcing its foray into the metaverse in an online press conference in the beginning of May, Emperor Entertainment Group (EEG) went on to announce Hertz City – its first NFT (Non-fungible Tokens) collection, Hertz, and virtual city in the Sandbox Metaverse leads by artist Hins Cheung where he will play the role as Mayor Hins.

Designed with the goal of creating a virtual wonderland for creatives and music lovers, Hertz City aims to attract young aspiring artists by providing them a decentralised platform to grow and showcase their talents in a community with support by EEG.

Emperor Entertainment Group understands the importance of artists having the right outreach and is dedicated to sharing its extensive resources gained over the last decades for public access. With the capability of the metaverse, the obstacles faced between artists and the entertainment industry will be a thing of the past.

Shirley Hughesthe CEO of the Group, said at the press conference: ‘The Metaverse is the new frontier of the ever-growing digital world. EEG has been re-inventing itself with multimedia entertainment innovations. Narrowing down the boundary amongst artists and fans. To further provide our users with more enhanced entertainment experiences. It is our goal to work with more professional partners to expand our presence in the metaverse.’

Hertz City will be supported by MetaTimes (a subsidiary of VAR LIVE and Times Capital), where they will put their experience in game development and fintech into the project. Bringing a perfect balance of fun and investment.

At Hertz City, you can both have fun and achieve your dreams. Designed as a game in the Sandbox Metaverse, Citizens of Hertz City can expect games, singing sessions, contests and even collaborate on a new song with their favourite artists.

In fact, the experience has already begun. Fans of Hins Cheung can take advantage of the opportunity and join the discord server: [@Hertz – https://discord.gg/hertz].Where Hins Cheung have been frequently spotted having singalong sessions and interactions with fans.

The Soul of Hertz City –

Well known for helping aspiring artists, the multiple award winning singer – Hins Cheung, will take on the role as Mayor Hins of Hertz City where he will be providing his guidance and sharing his experience growing as an artist.

Additionally, Mayor Hins will organise events, hold virtual concerts and interact with citizens. The experience? – A new and immersive way for fans to be closer with their idols and share the music and entertainment related materials internationally.

Exclusive Privileges Come along with the Hertz NFT

Hertz NFT collection consists of 8121 unique artwork carefully curated by Hins Cheung, EEG and team members of MetaTimes. Hins Cheung is the first artist of many to enter this project and Emperor Entertainment Group plans to continually integrate corporate value into this project and other artists will be brought on board in the future. NFT holders will enjoy many benefits such as priority for subsequent projects, exclusive features in the Hinsland Metaverse, and real-world benefits such as priority access to concert tickets and merchandise.

Hertz City is a revolution of “blockchain x music”. In Hertz City, everyone can be a music creator and every user can enjoy an auditory carnival for free. Aspiring singers will be able to showcase their talents, get in touch with music producers and expand their network (eg access to sponsors, record deal, advertising).

Keeping good music updated online, Hertz City draws musicians and listeners closer, and brings music back to its own purity and freedom of creativity. In the Web3.0 era, Emperor Entertainment Group will lead Asia to a new world of digital music.

Are you ready to be a citizen of Hertz City?

For the latest updates on and priority to the NFT (whitelist), 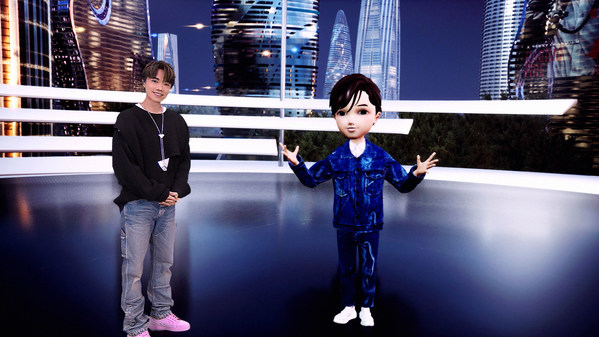 Hinsland is currently under construction, feature various scenes and attractions including the mansion of HC, who is Hins Cheung’s avatar, an opera house for hosting virtual concerts, and Hin Kung Restaurant, the first ‘dark cuisine’ destination in The Sandbox. 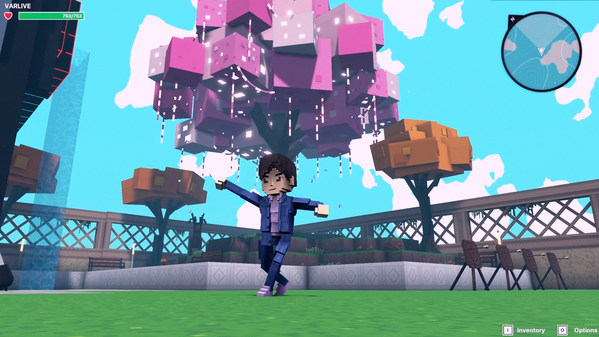 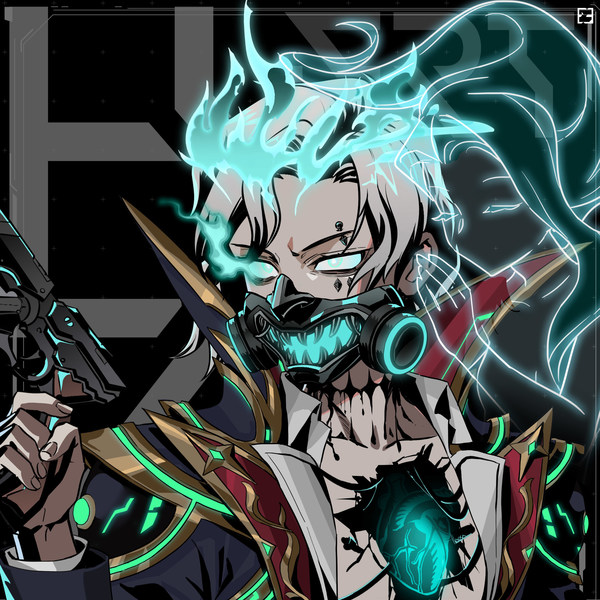 As one of the brands under Emperor Culture Group Limited, Emperor Entertainment Group (EEG)’s major businesses include music production and distribution both local and overseas, talent management, and concert production. EEG is also engaged in drama, film and TV production, multimedia and merchandise licensing. Over the years, EEG have created countless music albums, concerts, and stage performances. EEG is home to many of the most iconic contemporary artists, including Nicholas Tse, Joey Yung, Leo Ku and Twins, who have achieved international acclaim. EEG artists have swept over 1,000 music awards across different regions over the years, establishing EEG as one of the music industry leaders in the Asian-Pacific region.

About MetaTimes (under VAR LIVE)

MetaTimes envisions a new generation where the virtual reality and the real world meld together. In this very future, we are going to spend a considerable amount of time interacting with our family, friends and co-workers in the virtual reality space. To lead people to the next generation, utilising blockchain technologies to connect and create a virtual space in the metaverse. MetaTimes believe in the potential of the Web 3.0 world where a new social system is taking shape.

MetaTimes is primarily a gaming software developer utilising blockchain technologies. While focusing on upcoming development in the NFTs market and the metaverse, it is also involved in investing and managing crypto currency funds, and crypto assets transactions for upcoming projects.