This may not be an issue you’ve ever debated, as it seems to be a natural process. However, know that no matter how old you are, your liver stops aging within three years.

After all, we actually all have an inner child.

While the rest of the body ages, the human liver remains young, according to new research. So no matter your age—whether you're 18, 40, or 60—know that your liver is probably under 3 years old (based on the average found).

It is one of the largest and most important organs in the human body, and its main function is simply to remove toxins. Because of this role, he is often in contact with harmful substances, so there is a high risk of injury. To prevent this, it is an organ that, unlike other organs, has the ability to regenerate itself after suffering damage.

The liver stops aging at age 3, according to research published in Cells Systems.

A lifetime of young liver

A team of biologists, physicists, mathematicians and clinicians analyzed the livers of a series of people between the ages of 20 and 84. To the team's surprise, the cadaveric liver cells were about the same age.

Some studies point to the possibility that liver cells have a long lifespan, while others show constant rotation. It was clear to us that if we wanted to know what happened to humans, we needed to find a way to directly assess the age of human liver cells.

Determining cell age is not easy

Despite all the current knowledge, determining the biological age of human cells remains a challenge because techniques used in animals cannot be used in humans. So the team used mathematical modeling and a technique called retrospective birth dates. The latter determines the age of human cells based on the levels of carbon isotopes that diffused in the atmosphere following nuclear testing in the mid-20th century.

In this way, the team realized that liver renewal was not affected by aging, and realized that "the regulation of liver mass to the body's needs is tightly regulated by the constant replacement of liver cells." This replacement is an essential process, for example, to control the formation of cancer. 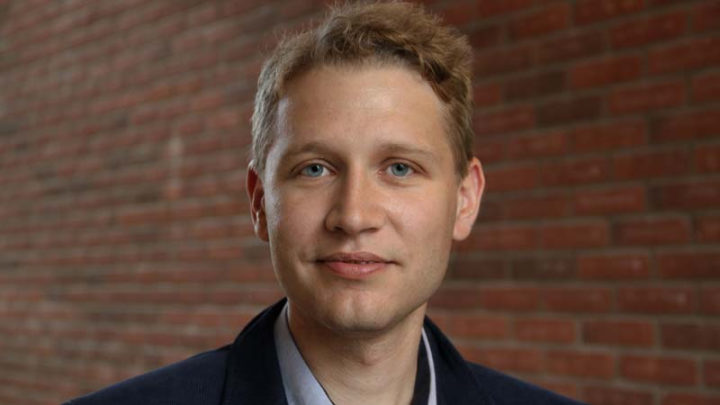 In addition to the liver, the team is still studying the mechanisms that control the regeneration of other tissues such as the brain and heart.

Our study shows that the direct study of human cell turnover is technically very challenging, but can provide unparalleled insights into the cellular and molecular mechanisms of human organ regeneration.

The head of the Bergman investigation team was revealed.

In fact, understanding how some of the most important tissues in the human body can be regenerated may be an unprecedented discovery.